Do you know all the flags of the world? Did you already take our normal flag quiz and you got an easy 10/10? Was it too easy? Then you are at the right place. Test your knowledge in this hard world flag test. As always, you will be rewarded with a fun fact for every correct answer in the quiz.

The quiz consists of 10 multiple choice questions with four answers each. You can still keep guessing even if you didn’t get the correct answer at the first attempt. Even if you may not know some of the answers, it is stil worth uncovering the fun facts. Be careful, some countries have very similar flags. Try not to get confused by the similarity.

Time to start with the hard flag quiz:

What country does this flag represent? 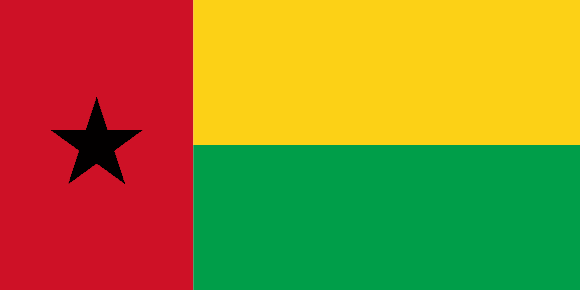 Here is a fun fact about Guinea-Bissau for you: Contrary to what you might expect, residents of Guinea-Bissau are called ‘Bissau-Guineans’, not ‘Guinea-Bissauans’. Mindblowing, isn't it?

Another one of those hard flags... 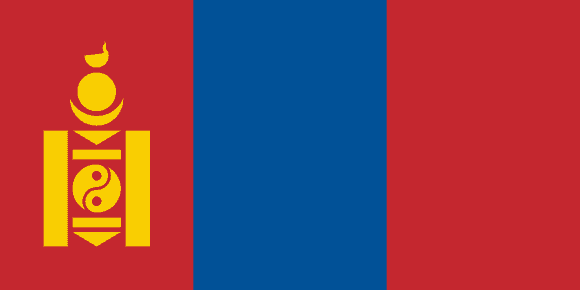 Did you know it was actually the Mongolians who incented ice cream? As Marco Polo returned back home to Italy, he discovered that horesemen in Mongolia were carrying liquid cream that was shaken and froze while they were riding on their horses in the cold temperatures.

Can you identify the flag? 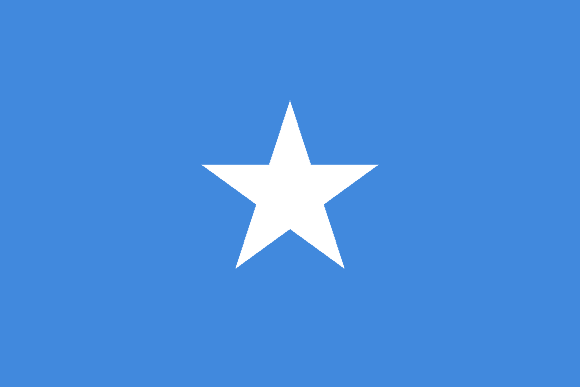 Did you know that Somaliland is a de facto independent country within the official borders of Somalia, a failed state? Somaliland has its own currency, government, border control etc. And contrary to Somalia proper, it is a fairly safe place to visit.

One of the hardest flags in the world to identify 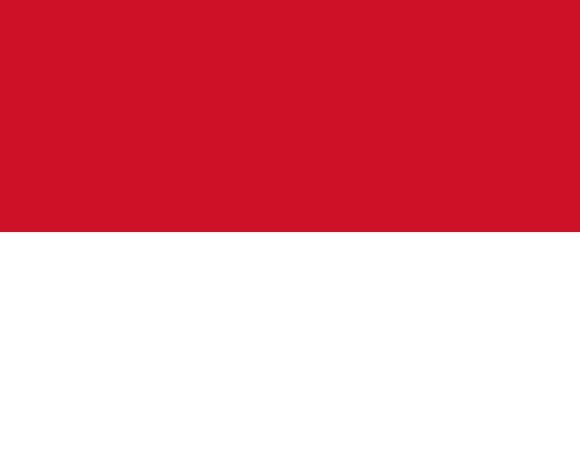 This one was tough so here is a bunch of fun facts about Monaco: Monaco is the most densely populated country on earth and the second smallest (after the Vatican). 30% of its population were millionaires in the year 2014. Also, Monaco does not have its own defense force - the country of France takes care of that. 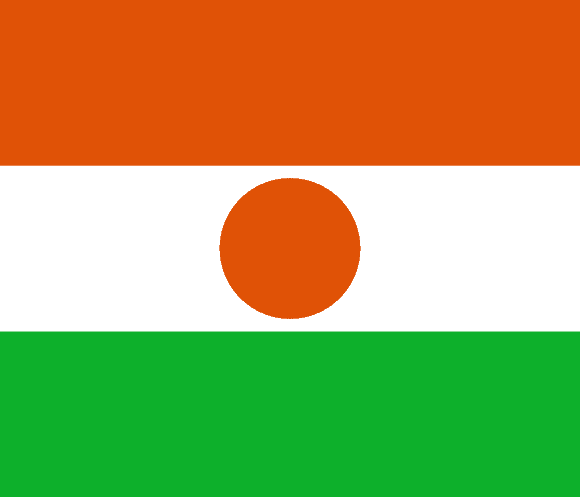 Here goes your fun fact: the country of Niger is one of the hottest countries in the world and is famously nicknamed as ‘Frying Pan of the World’. It gets so hot here that raindrops evaporate before they hit the ground.

What country does this flag belong to?

This is the flag of Georgia!

Did you know that Georgians call their country Sakartvelo. It is also assumed that Georgia is the cradle of winemaking. 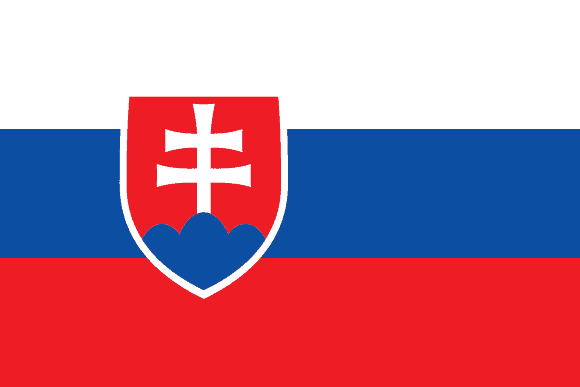 And here comes a fact about Slovakia: with its 180 castles and 425 chateaux, Slovakia has the highest number of castles and chateaux per capita in the world.

One of the hardest flags in the world 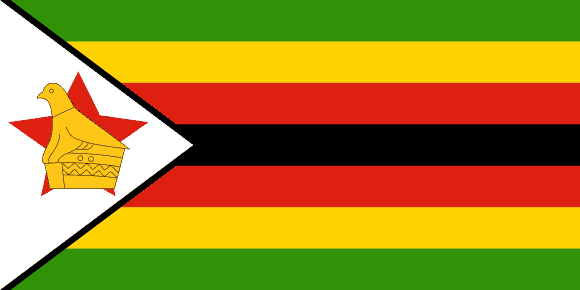 Another unknown flag of the world... 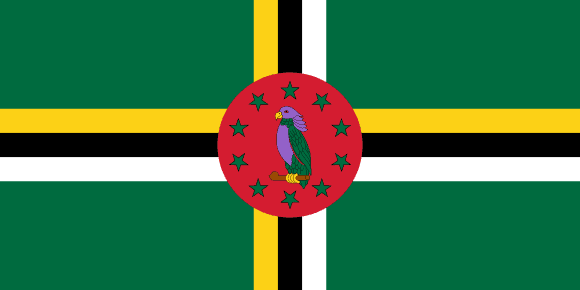 I have to be honest with you, the country in the Caribbean is so small that I didn't really manage to find an interesting fact about it. But I'll give it a try anyways: Dominica is called the nature island and has got 365 rivers - one for each day of the year to bathe in. 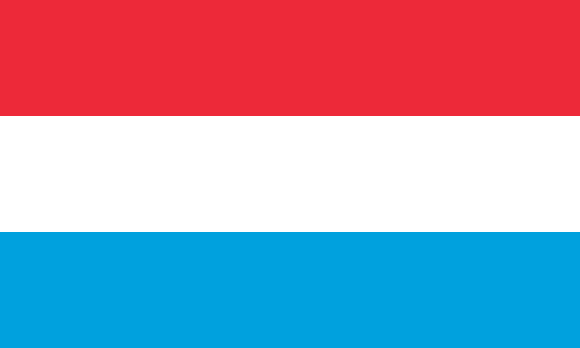 Thank you for playing our hard flag quiz

Did you want to smash your computer or phone on the wall? Do you think it was the hardest flag quiz you’ve taken? Or was it still too easy? Let us know your score in the comment section. I am also curious if we can find someone who will score 10 out of 10 in this advanced quiz.

If you like our quizzes and travel trivia, make sure to subscribe to our site to receive regular updates when we post a new quiz or other amazing travel related content. You can also give our facebook page a like to get updates about new and exciting stuff. We will soon post new travel trivia such as capitals of the world, famous buildings, general geography knowledge etc.

Thank you for playing! Pin this hard flag quiz: